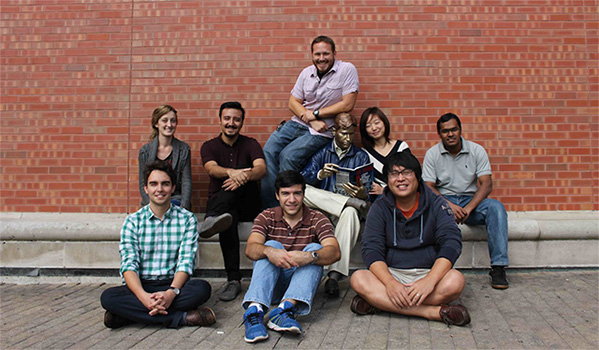 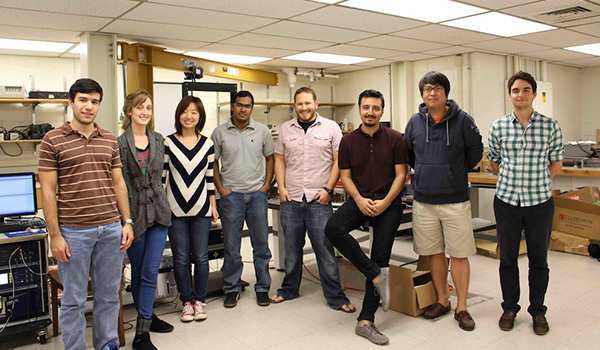 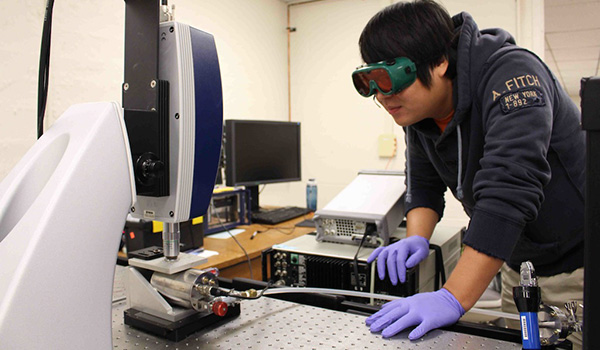 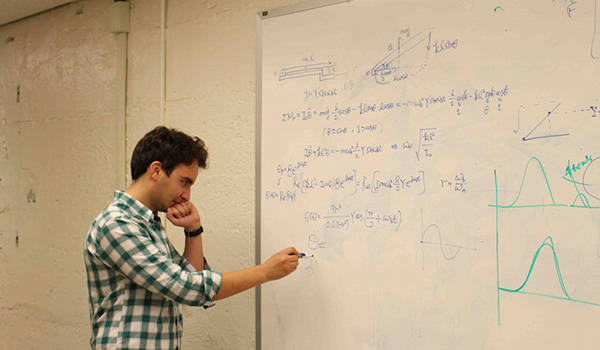 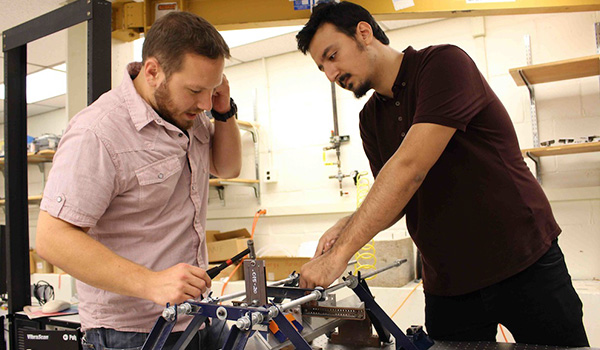 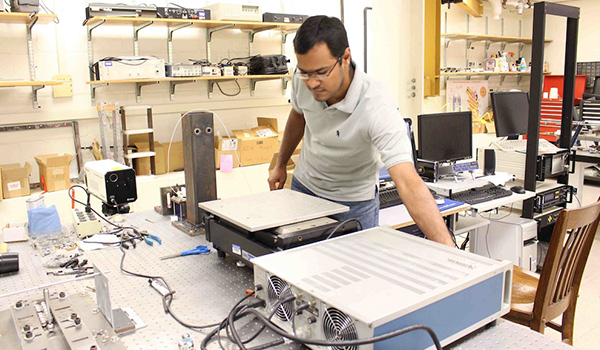 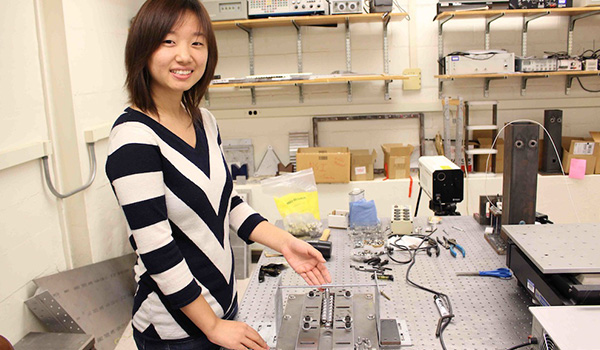 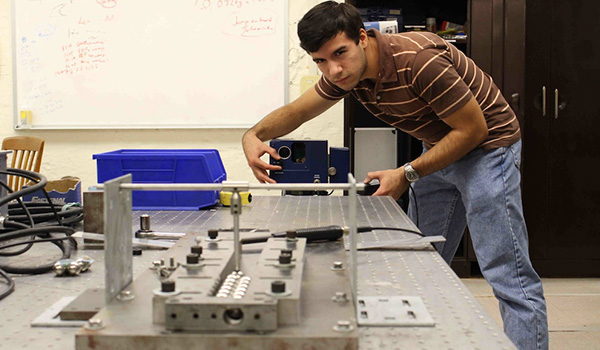 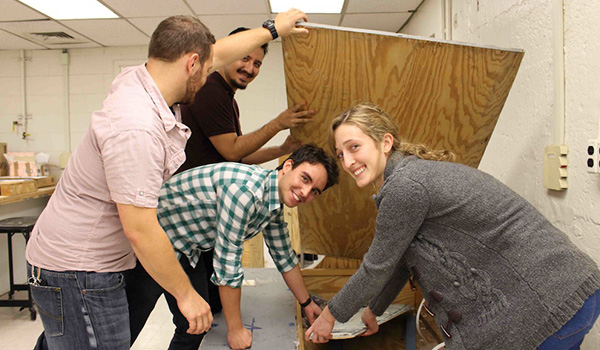 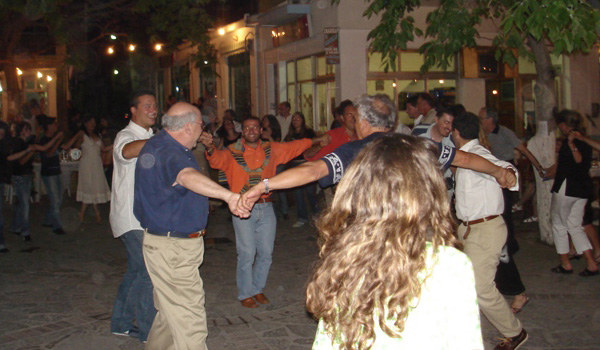 The Linear and Nonlinear Dynamics and Vibrations Laboratory (LNDVL) at theÂ University of IllinoisÂ was formed as the result of a merger, in 1998, ofÂ Dr. Alexander Vakakis’sÂ andÂ Dr. Lawrence A. Bergman’sÂ own laboratories. With the addition ofÂ Dr. Michael McFarlandÂ to the group, and with the assistance of the Departments ofÂ Mechanical Science and Engineering (MechSE)Â andÂ Aerospace Engineering, the College of Engineering, support from federal and industrial sponsors, and numerous graduate and undergraduate students the Laboratory has evolved to its present state.